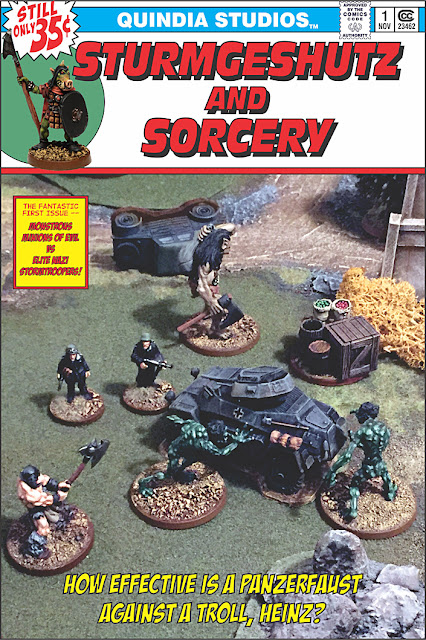 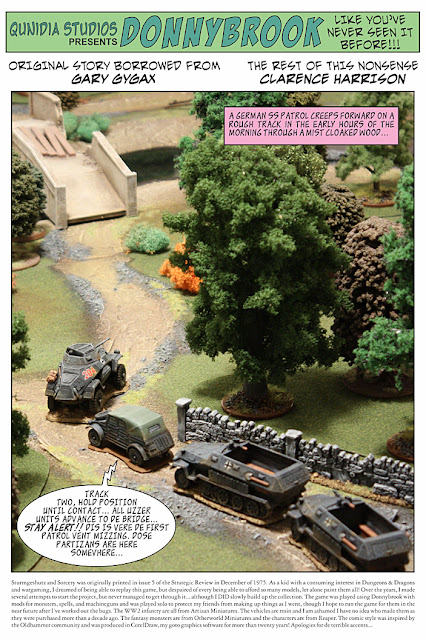 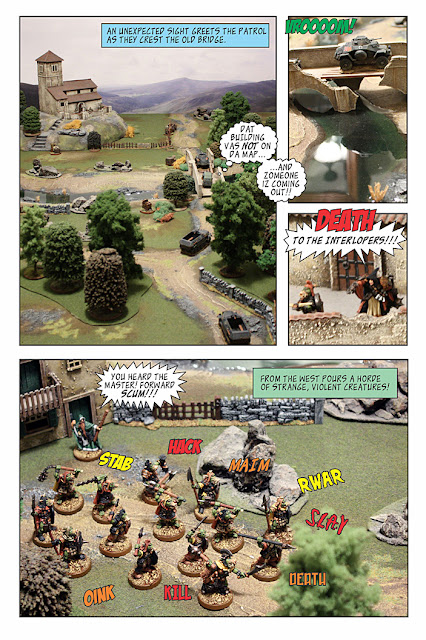 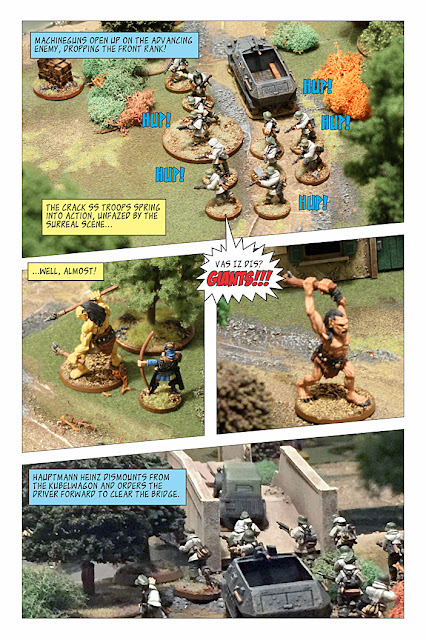 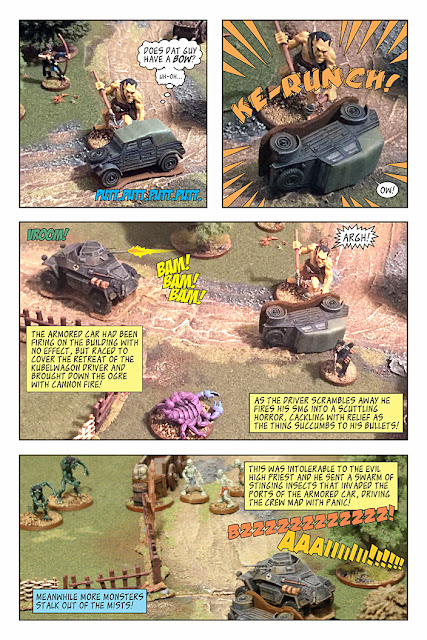 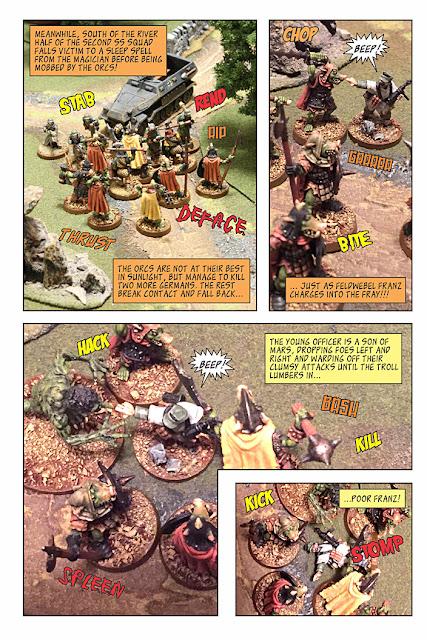 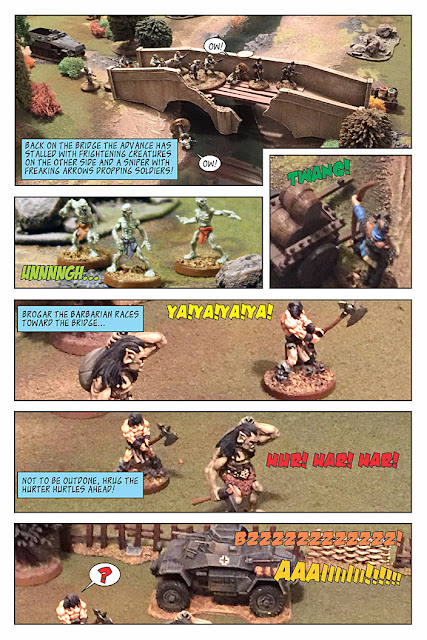 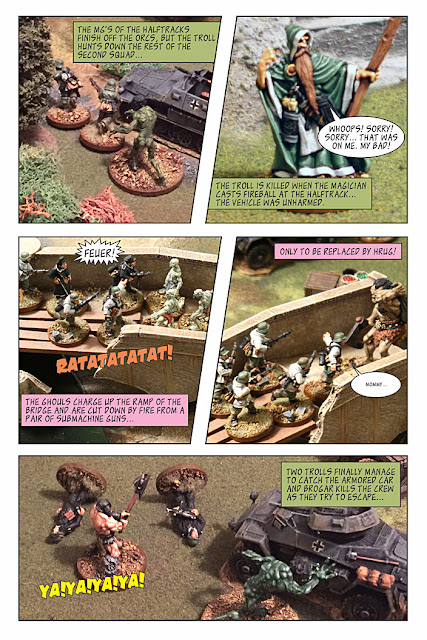 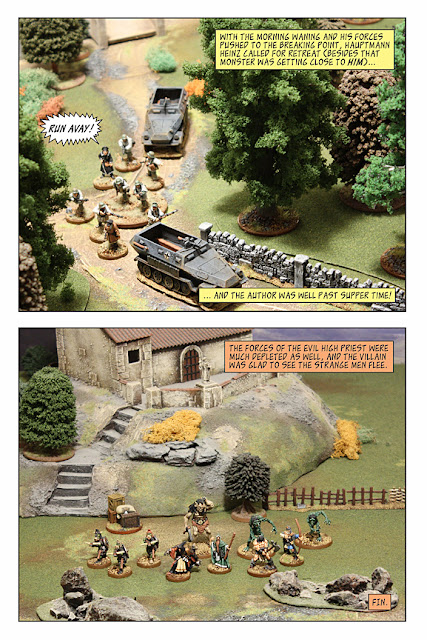 In any case, it has been a near lifelong dream to play this out on the table and I had a blast! I'm looking forward to a second round with some of my friends.
at 12:30 AM

Email ThisBlogThis!Share to TwitterShare to FacebookShare to Pinterest
Labels: Dungeons and Dragons