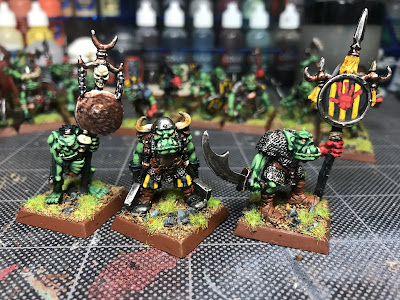 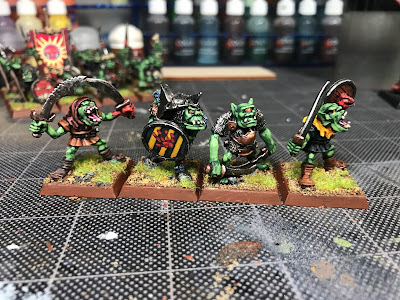 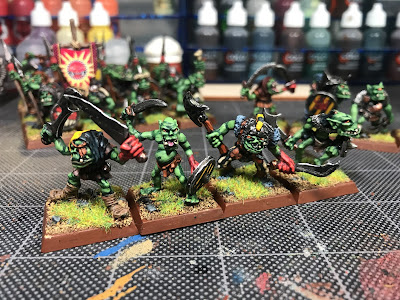 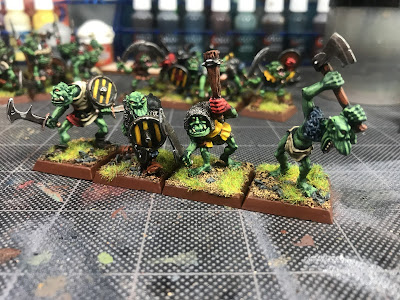 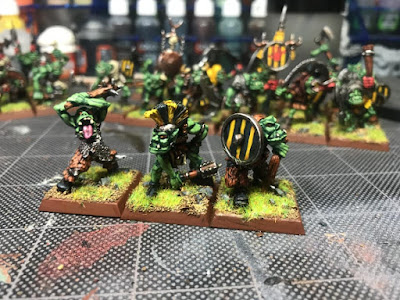 It's starting to look like an army, so I think I'll reward myself and paint the general before diving into the next mob!
at 12:30 AM