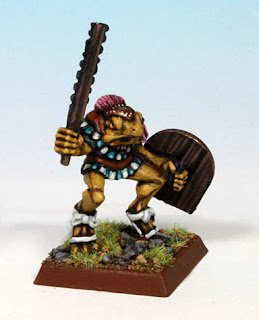 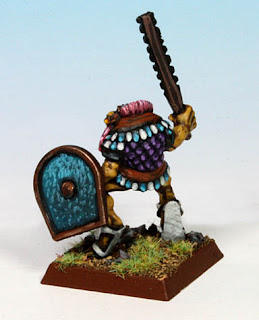 Off to plan the subjugation of the dry skins!
at 7:02 PM